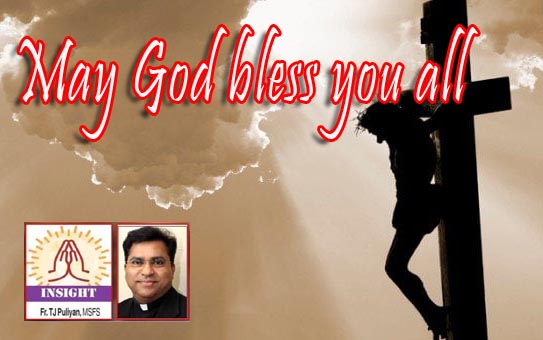 Giving and sharing are so natural and spontaneous for some people, and they take joy and pride in sharing their blessings with others what they have received from the Lord. There are others who are unwilling to share their blessings with others, and it is a very hard and painful process to give away, and they take joy in receiving rather than giving.

This Sunday’s scripture readingspresent the story of two very poor widows who found joy in giving and sharing what they have, not from their abundance but their poverty and littleness. Their sacrifice was beyond sacrifices. I want to share with you the life story of another poor widow, St. Elizabeth Ann Seaton.

By birth and marriage, she was linked to the first families of New York and enjoyed the fruits of living in high society. Raised as a staunch Episcopalian, she learned the value of prayer, Scripture reading, and a nightly examination of conscience.  At the age of 19, she was the belle of New York.

She married a handsome, wealthy businessman, William Magee Seton, had five children before his business failed, and died of tuberculosis. At 30, Elizabeth found herself widowed and penniless, with five small children to support.  While in Italy with her dying husband, she witnessed the Catholic Church in action through the lives, beliefs, and behavior of family and friends.

All this she did in 46 years with her sacrifice and service. She died on January 4, 1821, and was buried in Maryland. In 1963, Mother Seton was beatified, the first American-born citizen to receive this honor, and was canonized in 1975.  Elizabeth Ann Seton was a real widow who offered her mite to God without reservation as the poor widows did in today’s scripture.

The first reading, taken from the First Book of Kings (17:10-16), presents the story of a poor widow who had enough food barely for herself and her son welcomed the prophet Elijah as a man of God, offered all her food to him and received her reward from God in the form of a continuous daily supply of food.

Today’s Responsorial Psalm (146) reminds us that everything that exists belongs to the Lord and that He sustains us all so that we return thanks to Him. The second reading from the letter to the Hebrews (9:24-28) tells us how Jesus, as the High Priest of the New Testament,surrendered His life to God His Father totally and unconditionally as a sacrifice for our sins far beyond all other sacrifices.

Today’s Gospel, according to Mark (12: 38-44), tells the story of the poor widow who put two small coins worth a few cents. Here, Jesus is pointing out the difference between giving what we have leftover and giving all that we have. It involves sacrifice, commitment, conviction, and above all, faith.

Sharing is an attitude rather than an action. I am not sure how many of us present here share from our abundance, but most of us share what we have, maybe from our littleness like the widow and from what God has blessed us. If you make only ten bugs a day, you only need to share from 10, not from 20, and share what you can afford, though the scripture recommends 10 percent of your gross income, not net income.

Here, we show our openness and willingness to make sacrifices for others that they can grow. Our life history is a series of sacrifices begging from our parents, family, community, church, several others, and above all, God himself.  Jesus Sacrificed Himself that we are saved and redeemed today. If they were not willing to make those sacrifices, we would not have been who we are today.

Today’s readings challenge us to open ourselves to those very many blessings that we have received from different sources and return with gratitude whatever we can in terms of time, talent, and treasure to the Lord through our faith community and other charities.

Sometimes, unfortunately, we are like Bartimaeus, a blind beggar in the Bible. We are blind to God’s blessings in our lives. He threw his cloak away that he thought was protecting him before he met Jesus, who gave him the ability to see by pronouncing the Aramaic word, Ephphatha, which means be opened.

Today we may need to ask Jesus to pronounce the same word, Ephphatha, on each of us for our personal awareness of His blessings in our lives. Today what the Lord is asking all of us as parishioners of this parish to throw away the cloak of ignorance and come to the openness and knowledge of God’s blessings in our daily lives that we are prompted and motivated to make sacrifices in our lives so that others can grow as God intended them to be.

‘‘Have a happy weekend, and May God bless you all…” 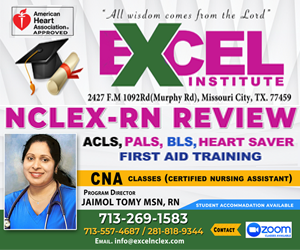 2021© All rights reserved by Nerkazhcha Newspaper.